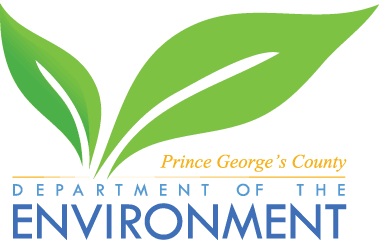 Visit the Department of the Environment online to learn more about climate change. 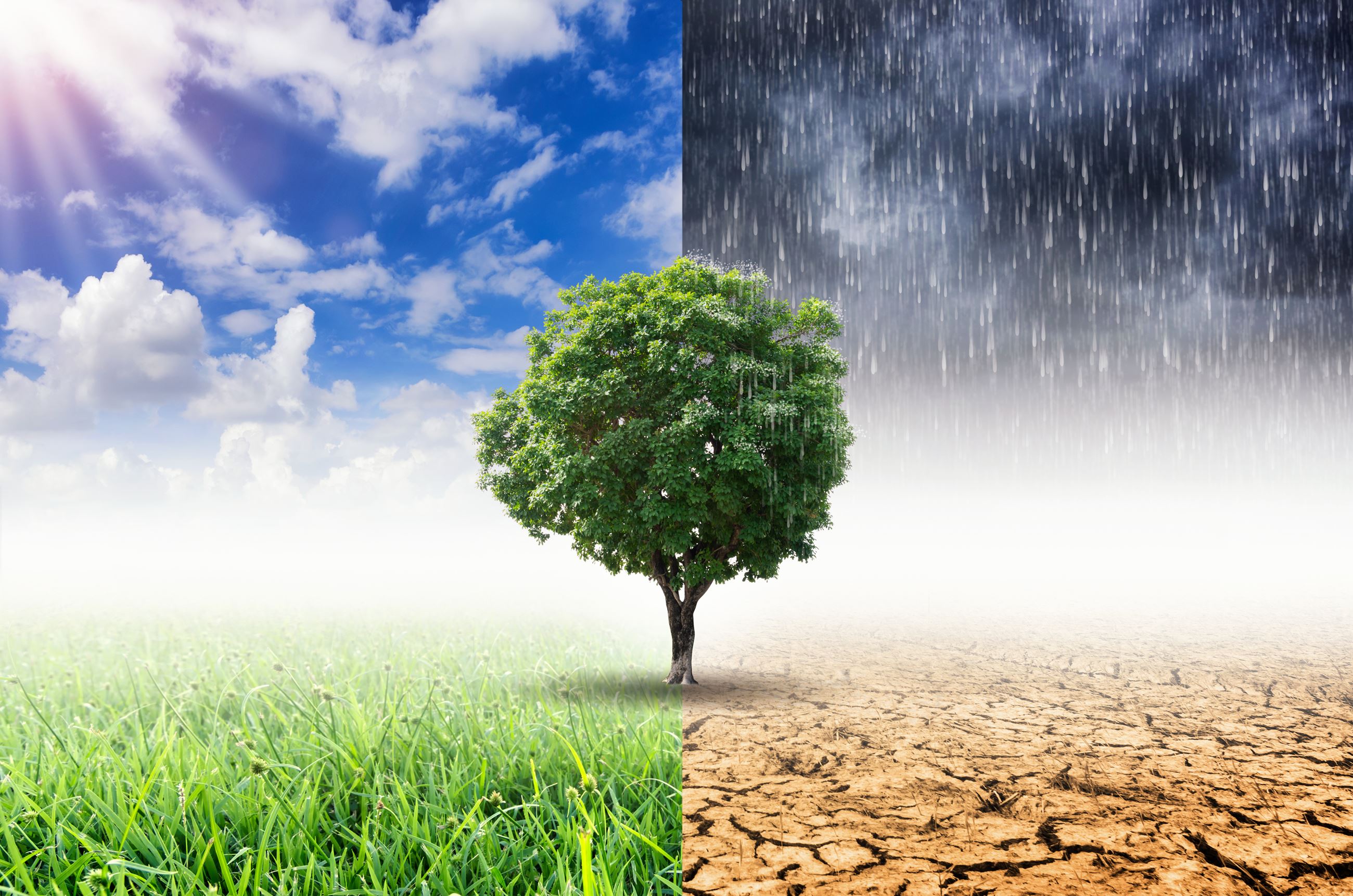 Prince George’s Climate Action Commission shall be composed of 16 members:

Commissioner: Will Ellis, Director of External Affairs at Pepco

The Commission shall present a report of its proceedings to the County Executive and County Council on or before January 31, 2021 and shall issue a final Climate Action Plan on or before September 30, 2021.