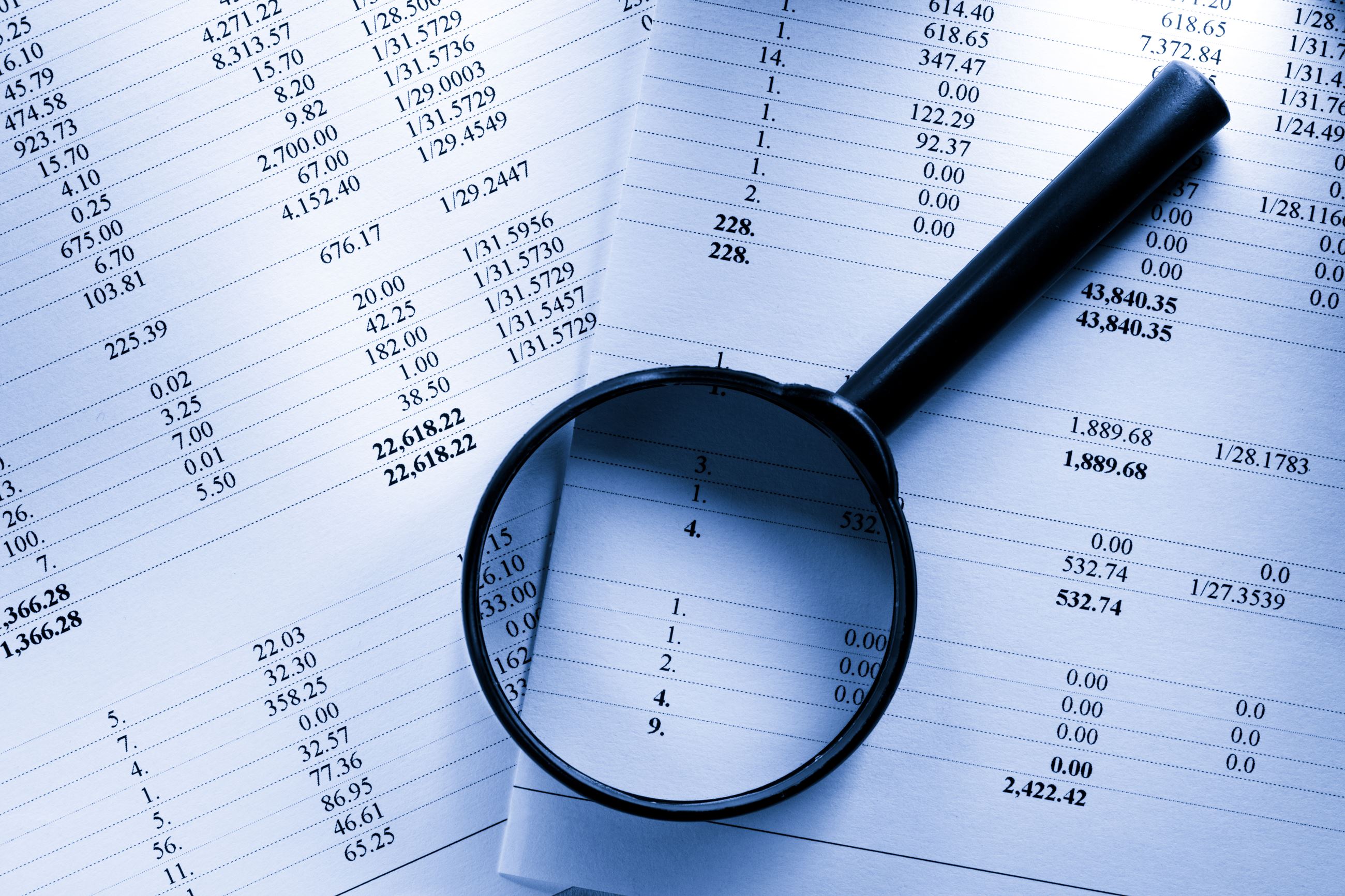 General Requirements Pertaining to the Adoption of the Budget

Concurrent with the submission of the proposed annual operating budget, the County Executive shall submit to the County Council a report of all exempt positions pursuant to Section 902(2), (3), (4), (5), (9), and (13) of the Charter.  The report shall include the name of the incumbent and compensation for all such positions for the six-month period ending the prior March 1.  A second report for the six-month period September 1 shall be submitted not later than September 15 of each year.  A similar report shall be filed in the manner prescribed herein by the County Council for the Legislative Branch.