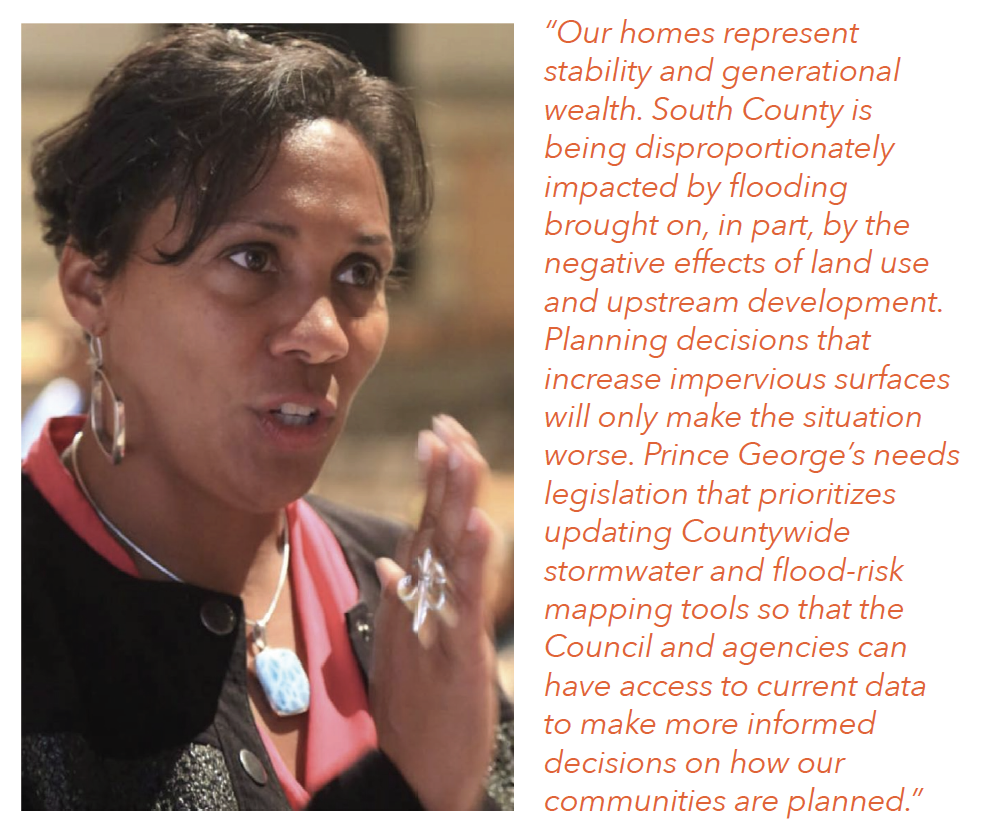 Since taking office in December 2018, Council Member Anderson-Walker has directed her full attention to research and legislation aimed at finding reasonable solutions that will benefit Prince George's residents who are affected by the devastation of urban and nuisance flooding.

Across the County, residents have endured decades of environmental and economic challenges due to flooding caused by increasing and heavy rainfall. Adding to the challenges is an inadequate storm drain system that does not meet the capacity imposed by new development.

Council Member Anderson-Walker is once again submitting legislation intended to engage the United States Army Corps of Engineers in conducting a Countywide flood assessment and mapping study so that the Council and agencies can have access to current flood risk data.

She also has begun discussions with State and Congressional officials on ways to tap into the current administration's $2 trillion in federal funding being channeled toward infrastructure investment, part of which is intended to combat the impacts of climate change. 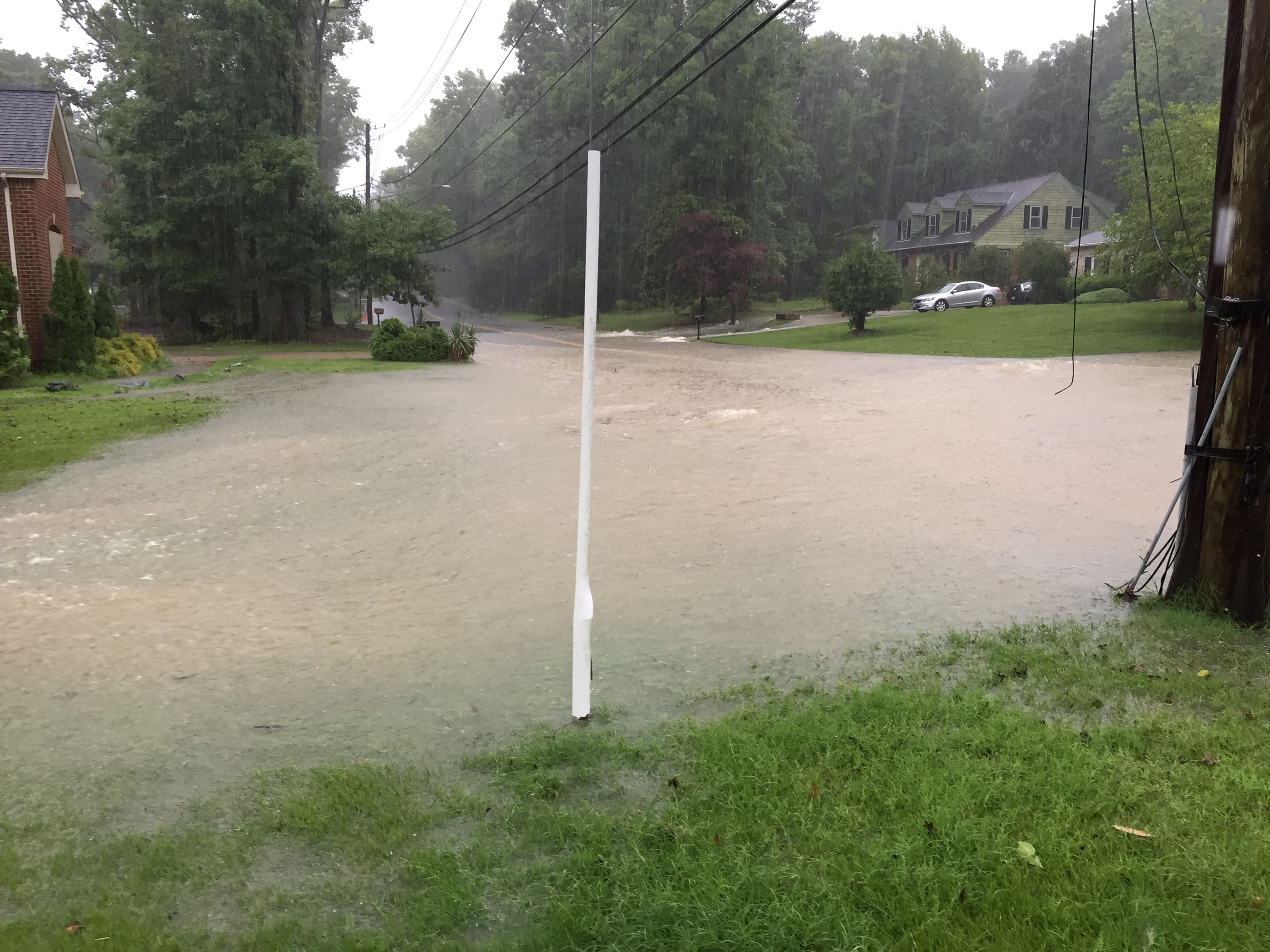 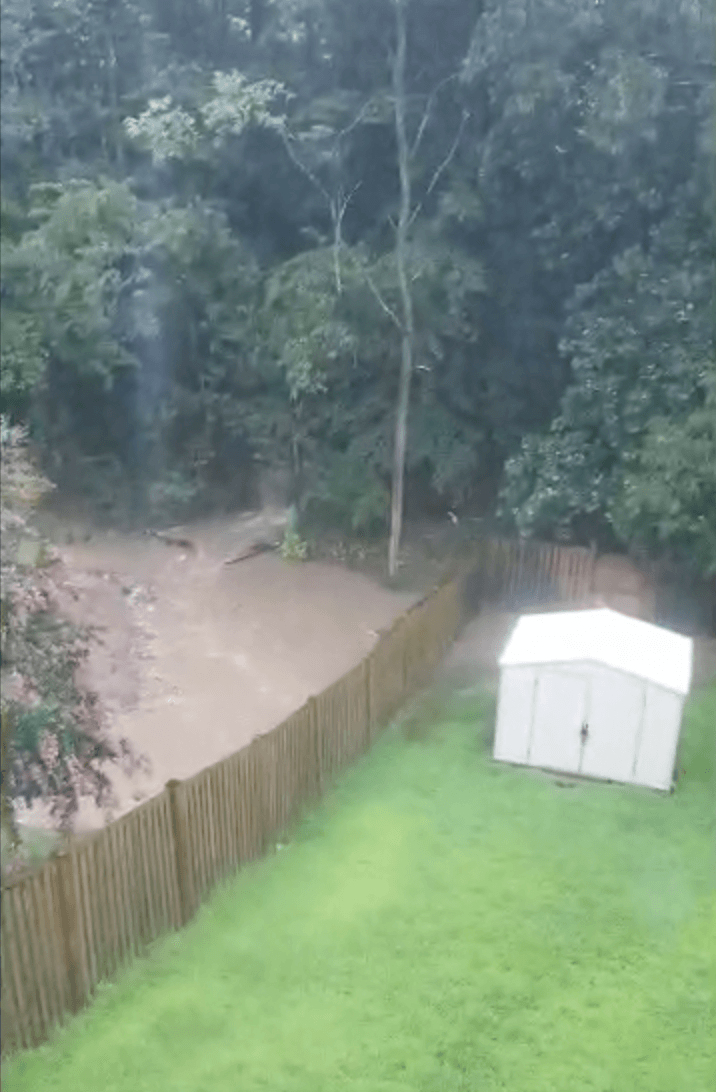 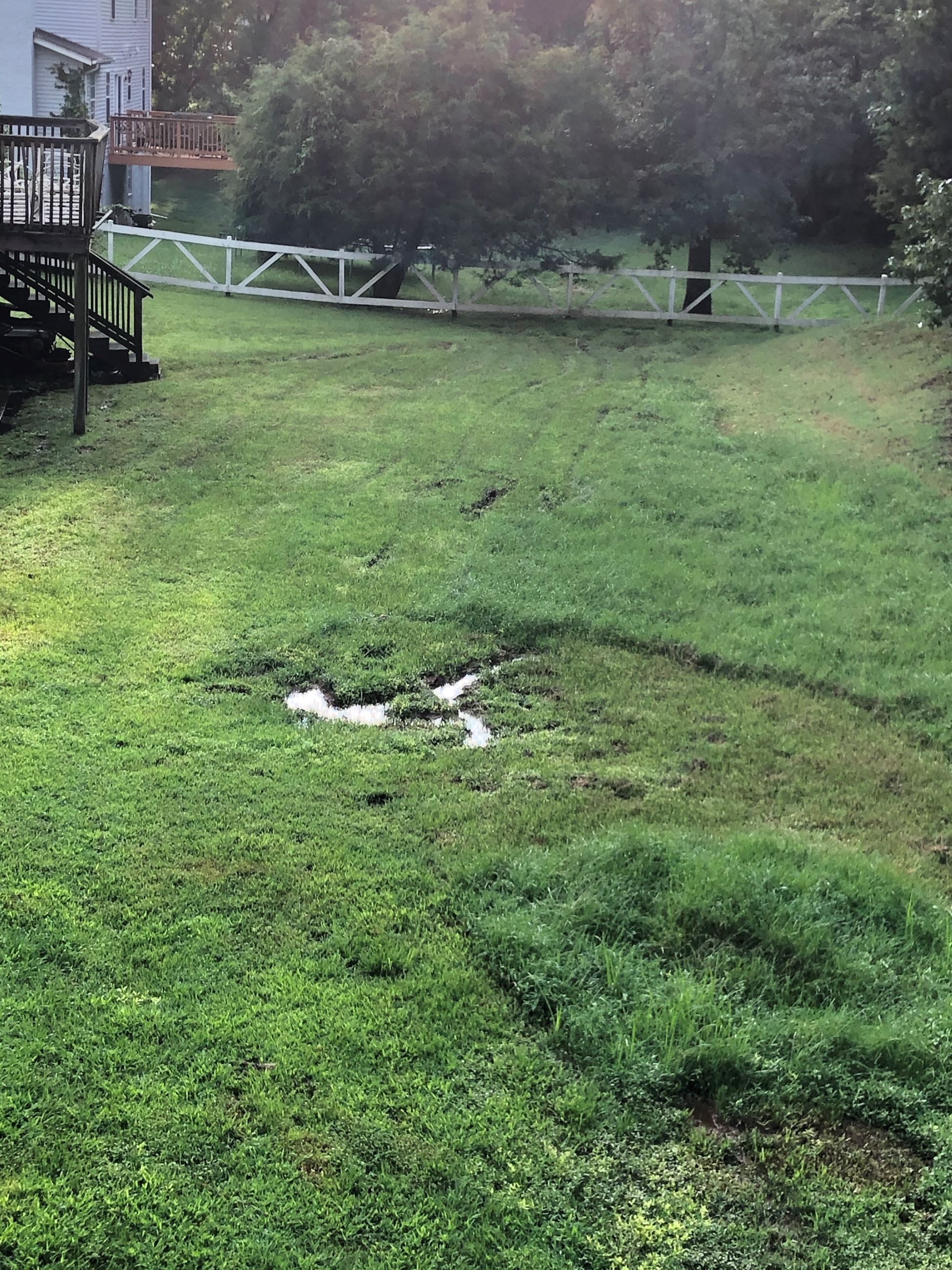 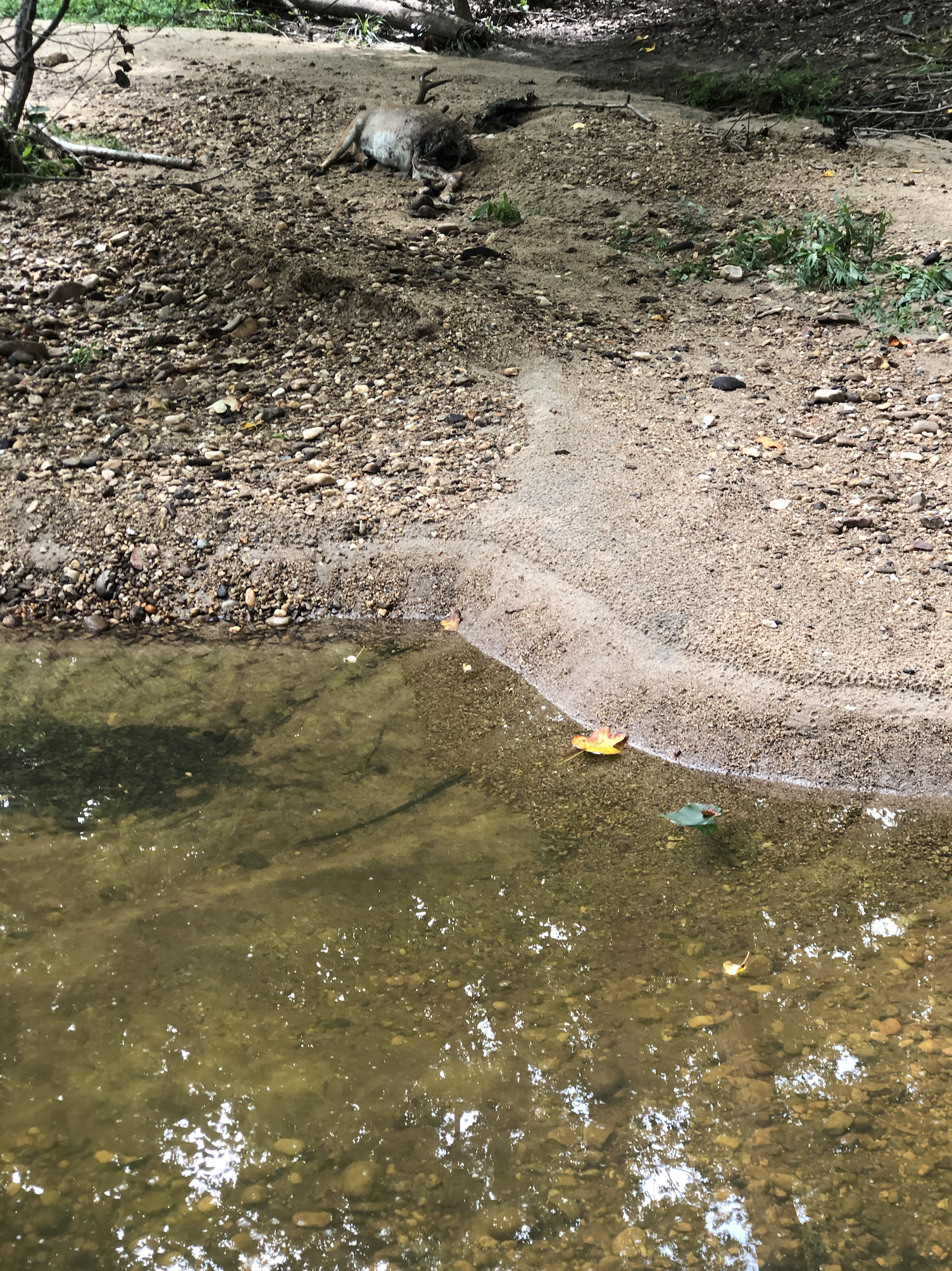 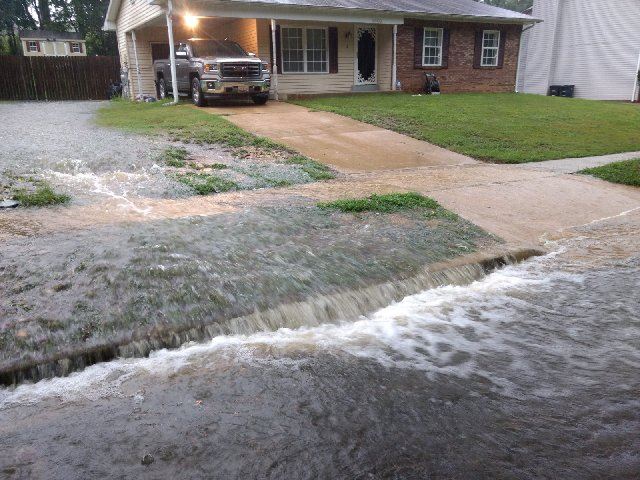 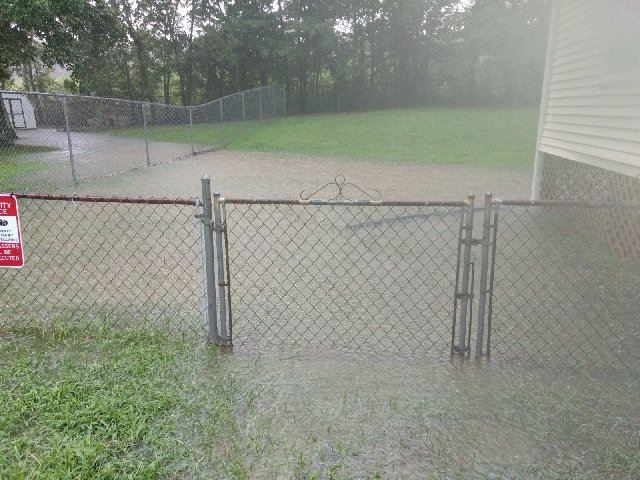 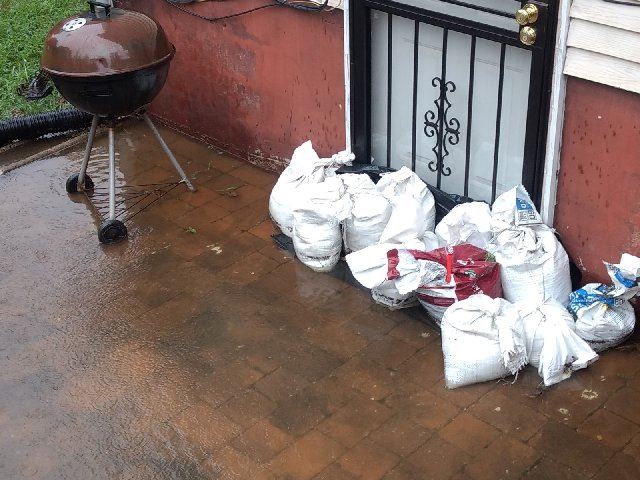 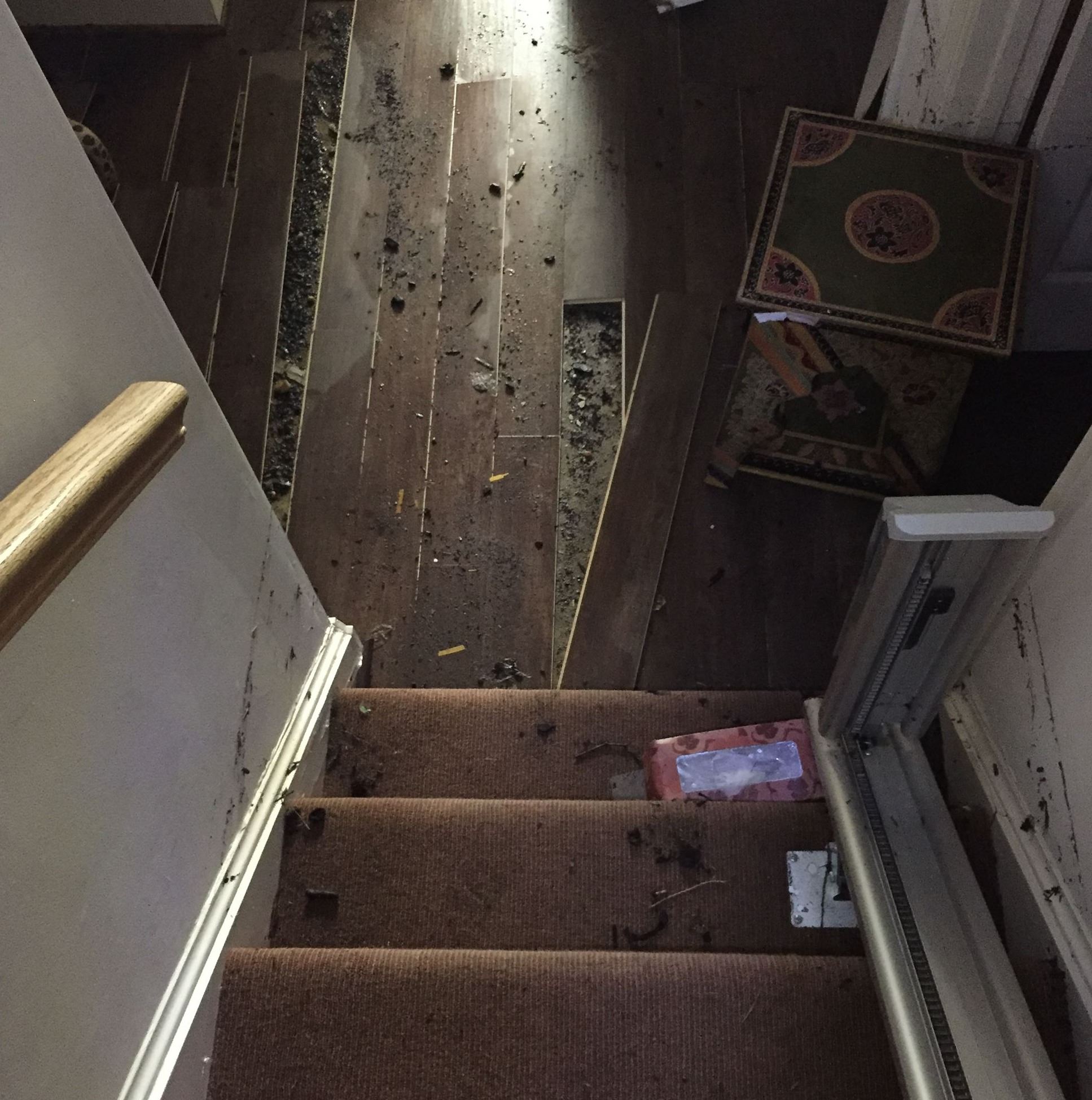 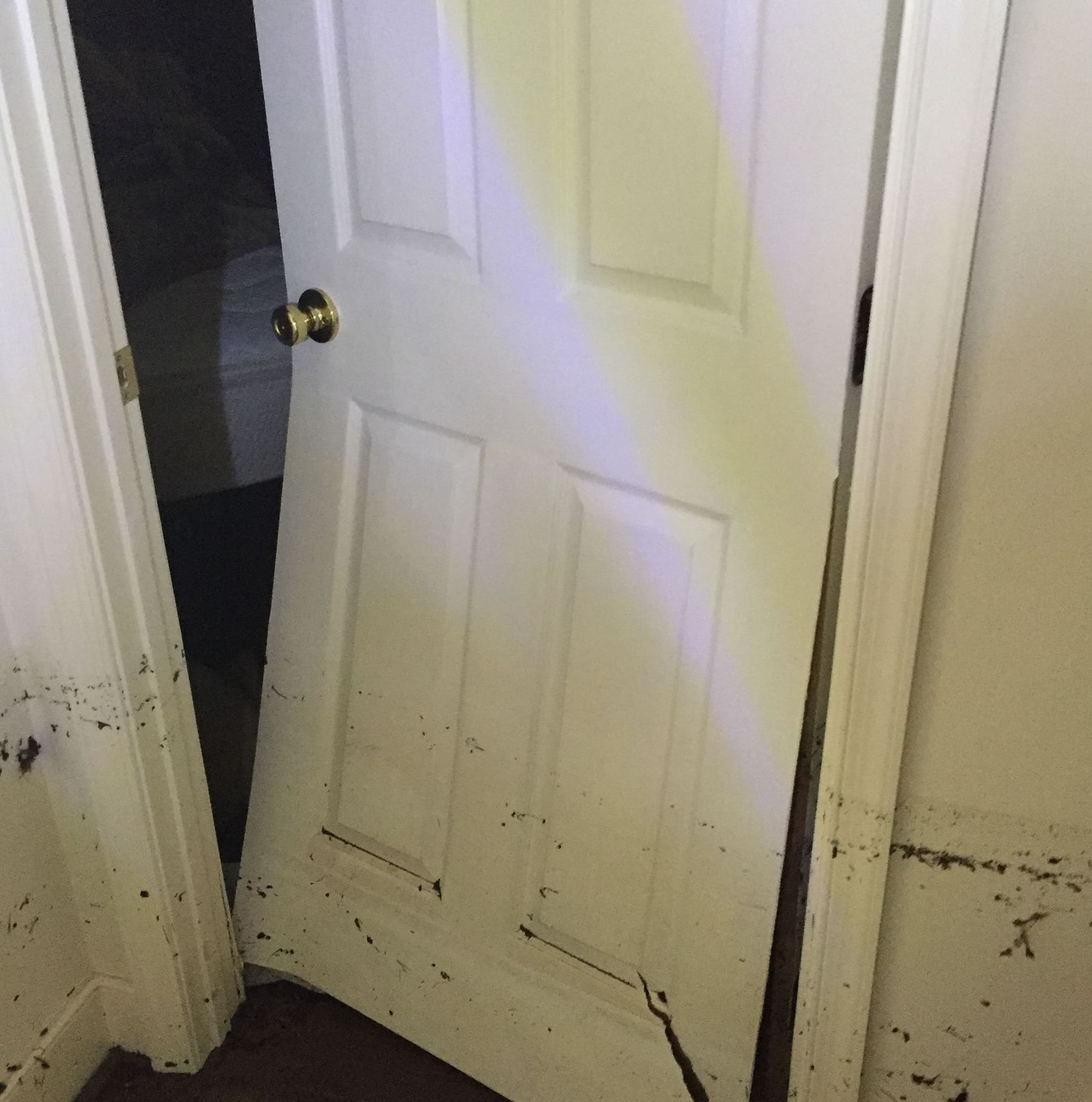 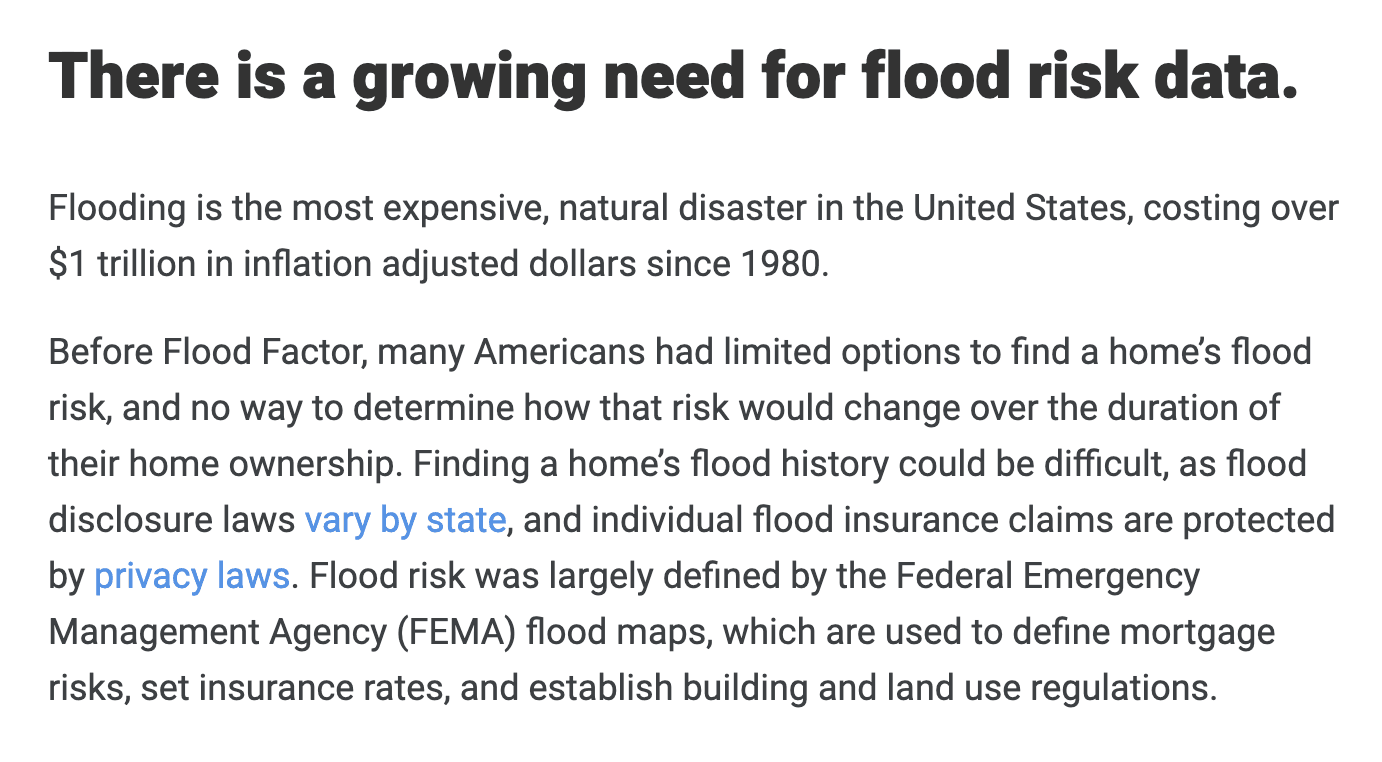 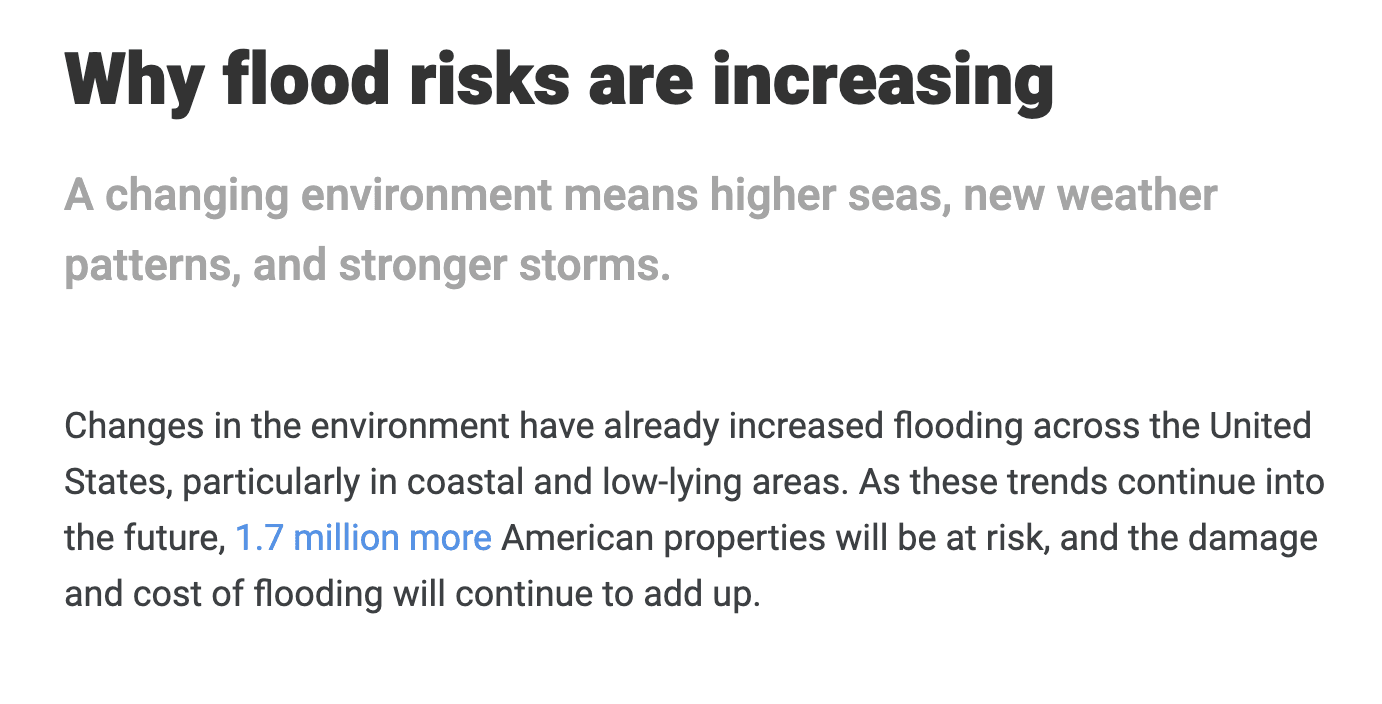 * Disclaimer: While value and credibility are found in the analysis, research, and data presented by the Flood Factor Foundation, appearance on this website should not be interpreted as an endorsement of the Flood Factor tool or its content by the County. Council Member Anderson-Walker sees Flood Factor as a body of national research offered by subject matter experts in the fields of GIS mapping, impacts of climate change, and flooding. The reader is advised to do their own research and arrive at their own conclusions.