Chair Turner, a resident of Bowie, served his first term as Council Chair in Legislative Year 2019, and is serving his second four-year term as the Council Member representing the 4TH Council District.   Vice-Chair Hawkins, of Upper Marlboro, was elected to serve his first term on the Prince George’s County Council in the 2018 General Election. 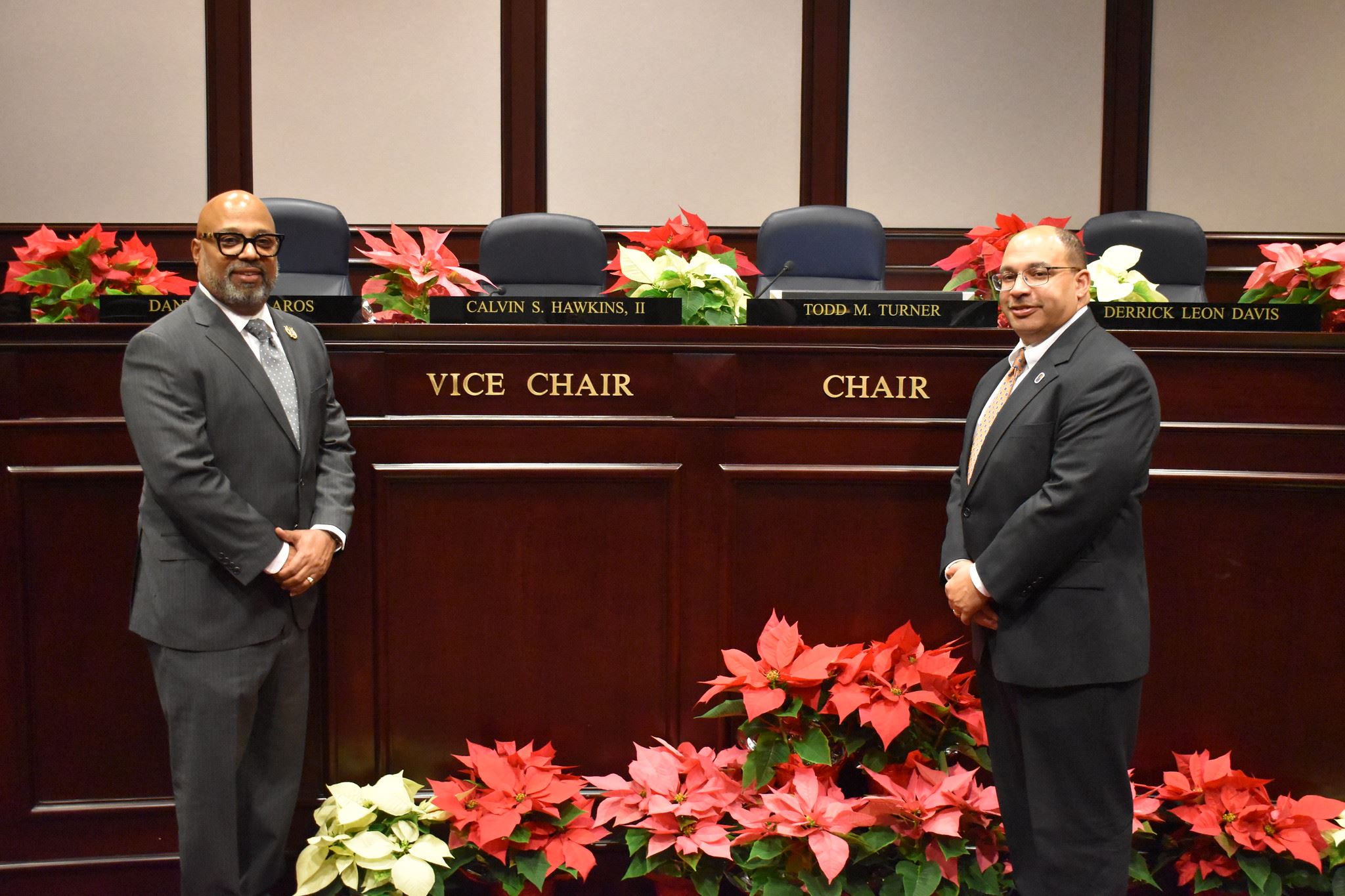 "Around The County" Cableshow with
Chairman Todd M. Turner 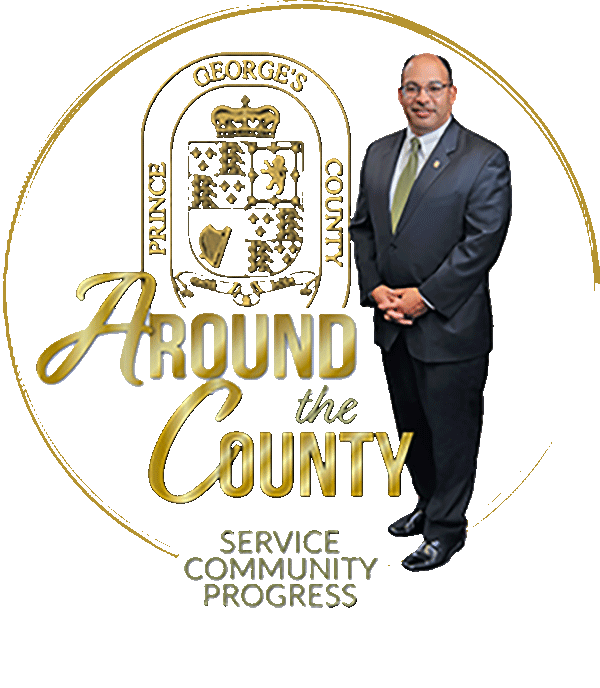